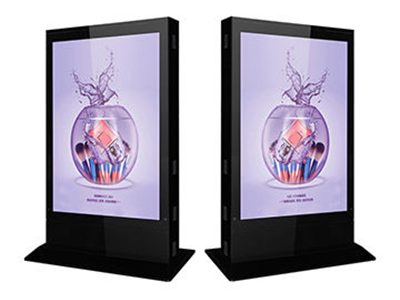 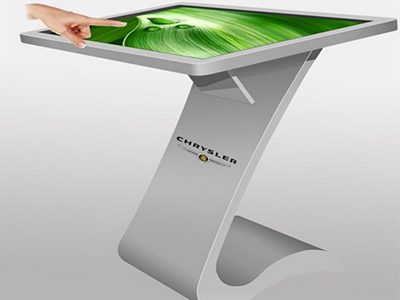 Centrally track and analyze customer inquiries, feedback and behaviour to fine-tune the customer experience. Our team will discuss the needs of your business and what your goals are for your interactive kiosk systems. We create a custom kiosk hardware based on how you and your customers will utilize and interact with your kiosk system. 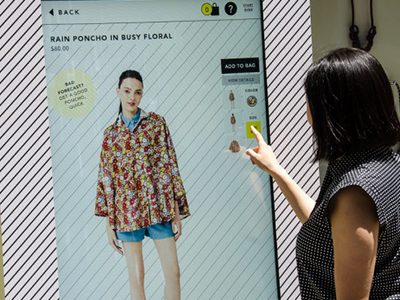 Our position on the front lines of touch screen kiosk and digital signage advancements fuels innovation and our clients’ success. For today's solutions, we invest in tomorrow's technologies.

Digital signage is a sub segment of signage. Digital signages use technologies such as LCD, LED and Projection to display content such as digital images, video, streaming media, and information. They can be found in public spaces, transportation systems, museums, stadiums, retail stores, hotels, restaurants, and corporate buildings etc., to provide wayfinding, exhibitions, marketing and outdoor advertising. Digital Signage market is expected to grow from USD $15 billion to over USD $24bn by 2020

Digital sign displays may be LCD or plasma screens, LED boards, projection screens or other emerging display types like interactive surfaces or organic LED screens (OLEDs). Rapidly dropping prices for large plasma and LCD screens have led to a growing increase in the number of digital sign installations.  An array of these displays is known as a video wall.

Digital signage displays use content management systems and digital media distribution systems which can either be run from personal computers and servers or regional/national media hosting providers. In many digital sign applications, content must be regularly updated to ensure that the correct messages are being displayed. This can either be done manually as and when needed, through a scheduling system, using a data feed from a content provider (e.g. Canadian Press, Data Call Technologies, Bloomberg LP, Thomson Reuters, AHN), or an in-house data source.